On the occasion of the 20ieth anniversary of establishing national exhibition industry association of Poland (presently Polish Chamber of Exhibition Industry) a few prominent devoted persons were receiving high acknowledgment for their contribution to present PCEI achievements.

Among them Károly Nagy, former CENTREX executive director, a long-time Central European exhibition specialist, former UFI Marketing Committee member was decorated with one of the highest Polish state awards: the Knights Cross of the Order of Merits awarded by the President of Republic of Poland.

(This order can be awarded to foreigners or Poles resident abroad for distinguished contribution to international cooperation or cooperation between Poland and other countries.)

Karoly Nagy, a Hungarian citizen was from the early thought a strong supporter of establishing a strong exhibition community over there in Poland, he greatly contributed to the continuous development of the exhibition industry and its institutions, boosting its international acknowledgement and reputation, he was instrumental to introduce high level of transparency in the industry. (From 2007 he already is a honorary member of the Polish Chamber of Exhibition Industry)

The awards have been handed over in the Ministry of Economy, in presence of the Deputy Prime Minister of Poland in Warsaw on Monday, October 28, 2013. 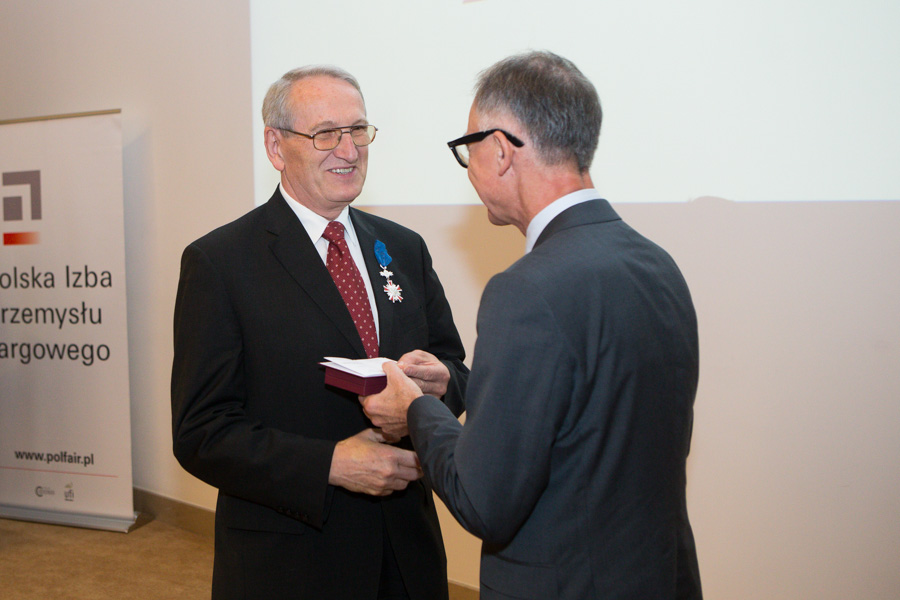 "I am hoping the situation in the Czech Republic and Europe in general will calm down in the coming months and we can start the trade fair season from the end of August. We have adjusted the preparation schedule for the MSV, our most important show, so that companies have greater certainty about the feasibility of the fair happening. We are intervening with the Czech government as much as we can ", says Jiří Kuliš, CEO, about the current situation of the Brno Trade Fair Co.