Objective was to share experiences and aspirations by public and private fair organizations working for and with local authorities and local civil societies in the region.

The Forum was an opportunity for assessing changing expectations towards corporate, family business. The Forum dealt with 3 dimensions of Corporate Social Responsibility:

Starting with challenges of the changing societies and its impacts relative to CSR at trade fairs, followed by social responsibility in context of working with / for local authorities, best practices of Poznan, the Kielce EXPO City project, concluded by family business assuming corporate responsibility – the Forum went about abundant idea-triggering moments. (A complete sum-up shall be released later.) The Union asked members to commemorate the anniversary with planting tree of CENTREX at their premises.

The Forum was also dedicated as a pre-launch of series of events of Global Exhibition Day 2017 – CENTREX members have warmly greeted the exhibition community.

CENTREX, as transparency guard has published the 2016 Central East European Exhibition Statistics Yearbook: altogether 286 trade fairs have been brought under the audit. The details are available at www.centrexstat.org  however some aggregates are showing a positive turn of trend: net exhibition space: 1,580,000 sq.m. – increase of 20 p.c, number of exhibitors: 42,000, number of visitors: 2,800,000 – a massive increase of 20 p.c. on a year-to-year basis.

CENTREX General Assembly has re-elected Ms Ildikó Molnár as executive director.
Underlining the strategy she has launched a new slogan for CENTREX: “We Love FAIR Fairs!” 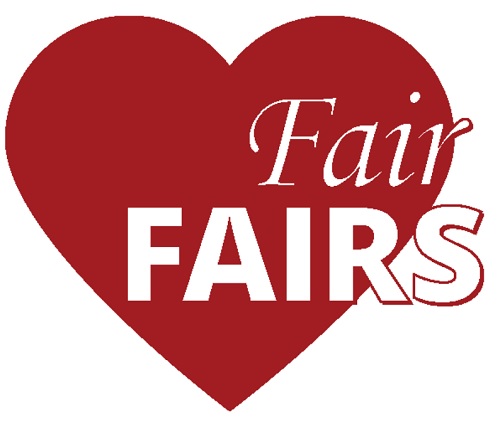 In presence of the General Assembly the Polish Chamber of Exhibition Industry handed out the honorary title of Ambassador of Exhibitions to Károly Nagy, earlier director of CENTREX.

"I am hoping the situation in the Czech Republic and Europe in general will calm down in the coming months and we can start the trade fair season from the end of August. We have adjusted the preparation schedule for the MSV, our most important show, so that companies have greater certainty about the feasibility of the fair happening. We are intervening with the Czech government as much as we can ", says Jiří Kuliš, CEO, about the current situation of the Brno Trade Fair Co.